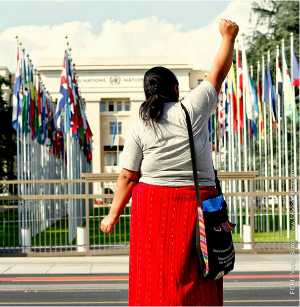 
Oral statements by other organizations delivered on behalf of IBFAN:


Letter of appreciation from the Mission of Ecuador, First Session OEIGWG