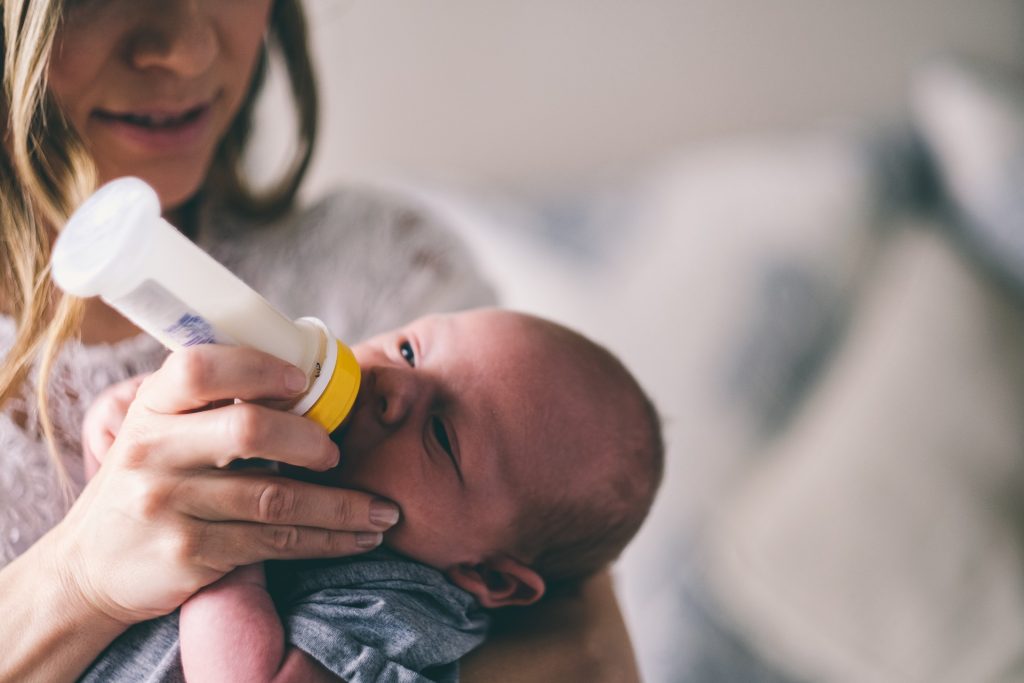 (Quote: Shubber, S. The International Code, Digest of Health Legislation, Vol. 36, No. 4, 1985, p. 884).The WHA comprises the Ministers of Health of the worlds governments, and their advisers, eminent experts in the field of public health or specific health issues. Although the United States voted against the International Code in 1981, thirteen years later the Clinton Administration endorsed the Code in the WHA Resolution of

1994, giving the International Code the support of every Member State of the WHA.

The International Code was prepared by the World Health Organisation (WHO) and the United Nations Childrens Fund (UNICEF) after a process of widespread consultation with governments, the infant feeding industry, professional associations and NGOs. It is weaker than the ideal and some definitions and articles

are open to interpretation. The industry has used imaginative methods to circumvent certain elements.

When the International Code was adopted under WHA Resolution 34.22 it was recognised that experience

and new scientific thinking would require the issue to be re-visited. The Director General of WHO was charged with producing a report in even years on the state of implementation and to give suggestions for further

Infant feeding on the agenda of the 146th WHO Executive Board meeting.