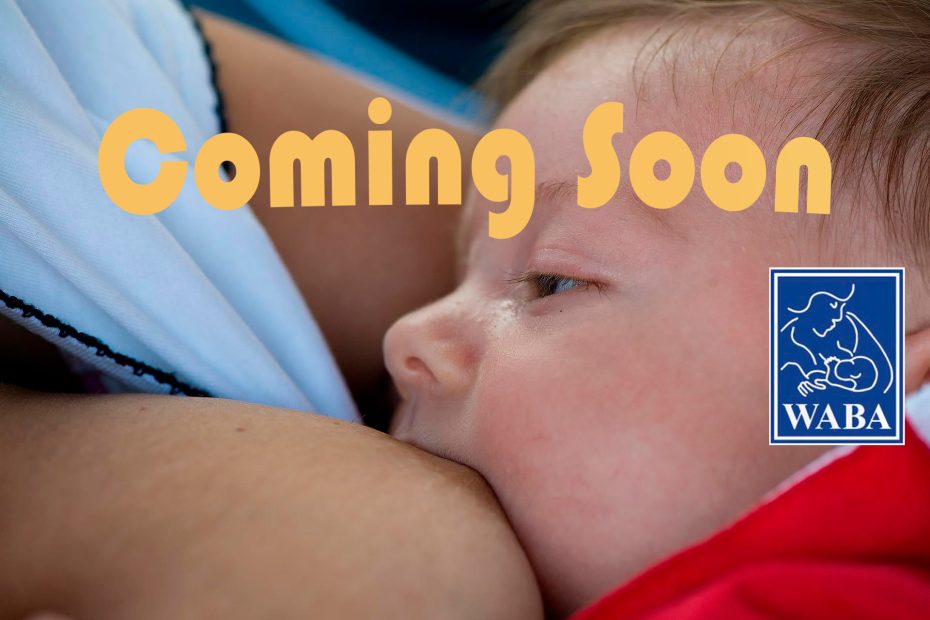 World Alliance for Breastfeeding Action (WABA) is a global network of individuals and organisations dedicated to the protection, promotion and support of breastfeeding worldwide. Annually, WABA coordinates and organises the World Breastfeeding Week (WBW) between Aug 1-7. Since 2016, we have aligned our WBW campaign to United Nation’s Sustainable Development Goals (SDGs). We call this WBW-SDGsLeer más »WABA | WORLD BREASTFEEDING WEEK 2022, COMING SOON 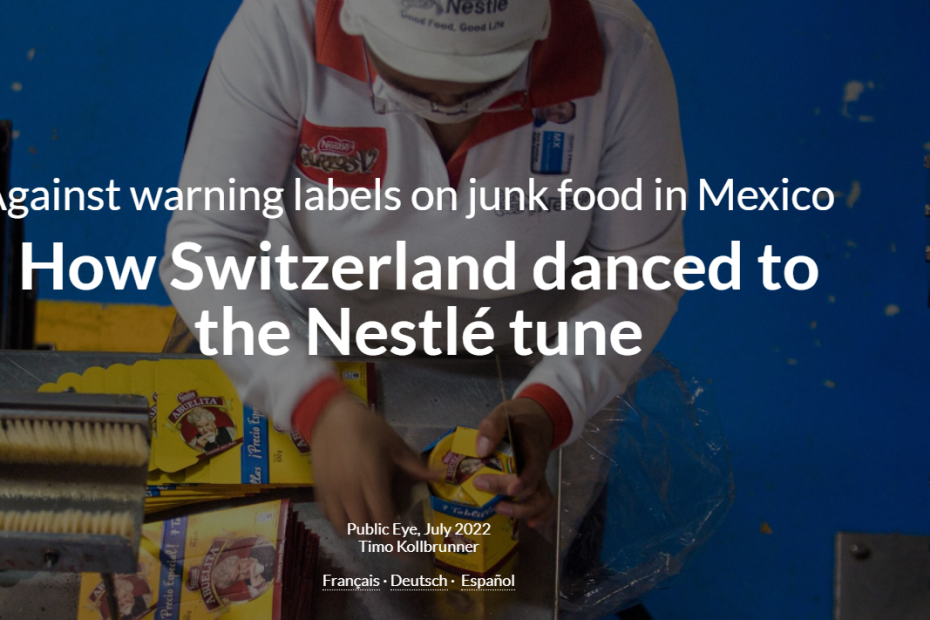 Mexico has implemented black STOP-style signs on unhealthy foods to combat the country’s rampant obesity trend. However, the project was met with fierce resistance from multinational companies and their host states. At the forefront: Nestlé and Switzerland. Documents and e-mail exchanges show how willingly the Swiss State Secretariat for Economic Affairs jumped in to defend the food giant’s commercial interests against Mexico’s health policy. According… Leer más »Against warning labels on junk food in Mexico How Switzerland danced to the Nestlé tune 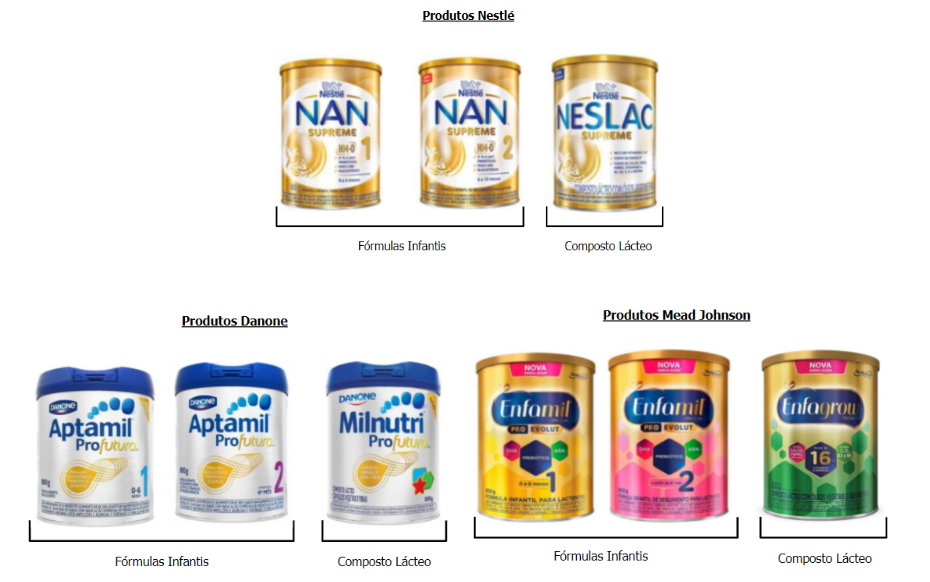 Idec sues Nestlé, Mead Johnson and Danone for the ´Game of Mistakes´

In late May, the Brazilian Institute for Consumer Protection (Idec) filed a Public Civil Action (ACP) against Nestlé Brasil, Mead Johnson Brasil and Danone, asking for accountability for cross-promotion. The companies maintain similarities between the packaging of infant formulas — whose commercial promotion is prohibited or restricted — and that of dairy compounds, according to the piece presented to the São Paulo Court of Justice.… Leer más »Idec sues Nestlé, Mead Johnson and Danone for the ´Game of Mistakes´ 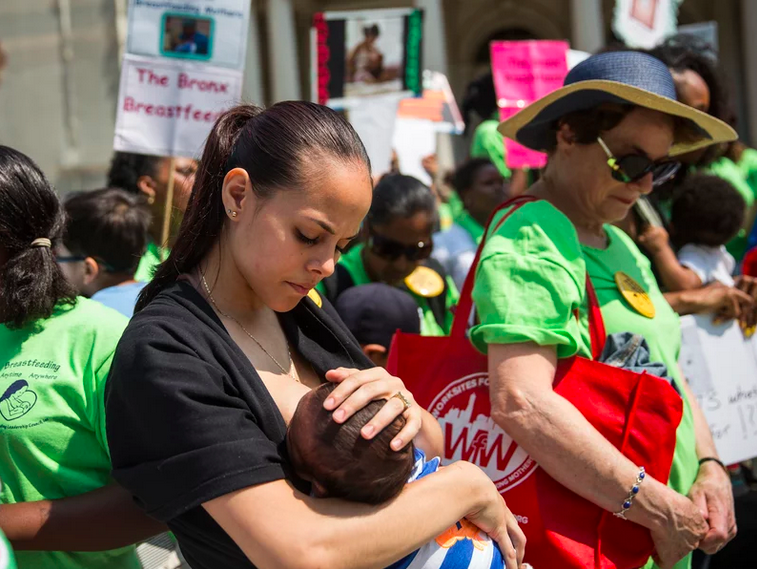 World Food Safety Day: who should be held accountable for the US baby deaths?

IBFAN has worked since its founding in 1979 to ensure optimal feeding for infants and young children, citizens who are most vulnerable to food safety hazards. For babies who are not breastfed, the contamination of commercial baby milks and foods is particularly serious because these products are the sole source of food during the firstLeer más »World Food Safety Day: who should be held accountable for the US baby deaths? 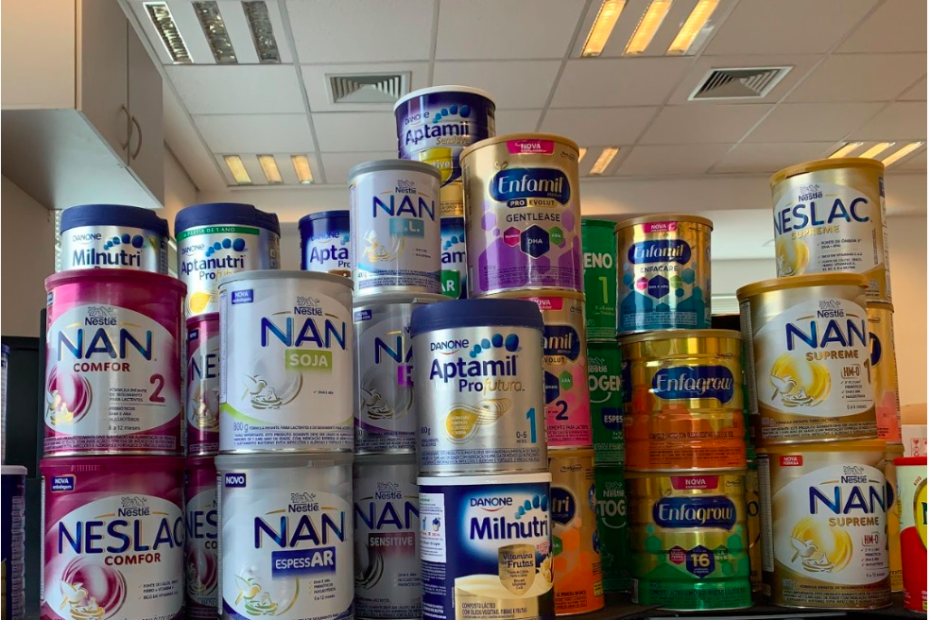 IBFAN, the global network that has helped governments stop harmful marketing of baby feeding products for the last 40 years, attended the 75th World Health Assembly (WHA) in May. With so many difficult political issues on the Assembly agenda  –  emergencies,  military conflicts, decisions on pandemics, the climate crisis, the need for sustainable WHO financing to name just a fewLeer más »Global trading standards must follow WHO in restricting harmful marketing 75th World Health Assembly, Geneva, 22-28th May, 2022 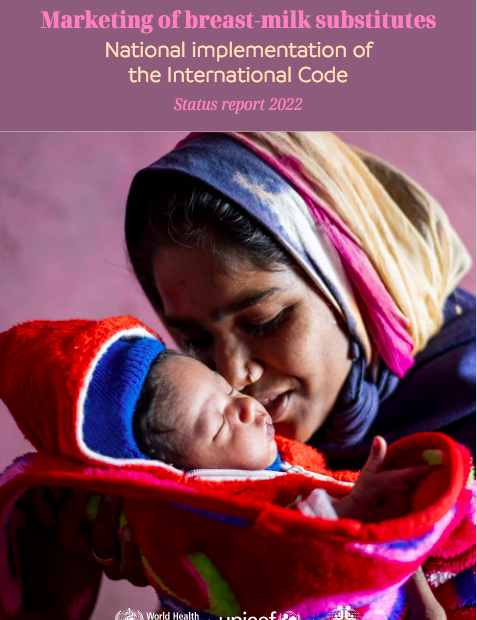 This report provides updated information on the status of implementation of the International Code of Marketing of Breastmilk Substitutes (BMS) and subsequent relevant World Health Assembly (WHA) resolutions (collectively referred to as “the Code”) in countries. It presents the legal status of the Code, including the extent to which the provisions of the Code have been incorporated in national legal measures. The report examines how legal measuresLeer más »Marketing of breastmilk substitutes: national implementation of the international code, status report 2022 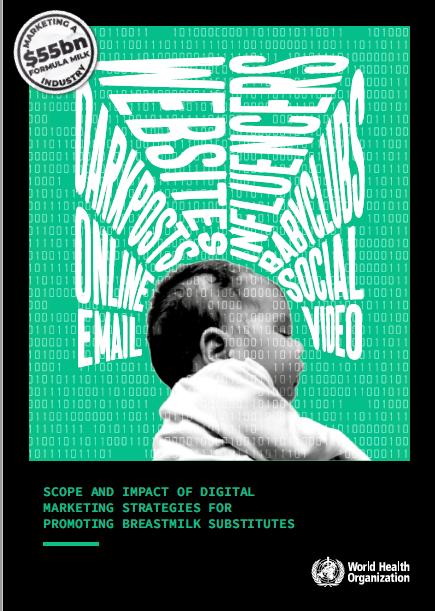 Using algorithms and artificial intelligence, transnational baby food companies are targeting women with misleading tailored messages that present their products – many of which are not only unnecessary, but risky, flavoured and ultra-processed – as the solution to normal infant and young child feeding problems. They post messages on social media 46 times a month with each post reaching 40,000Leer más »NEW WHO report on the scope and impact of digital marketing for the promotion of breast-milk substitutes 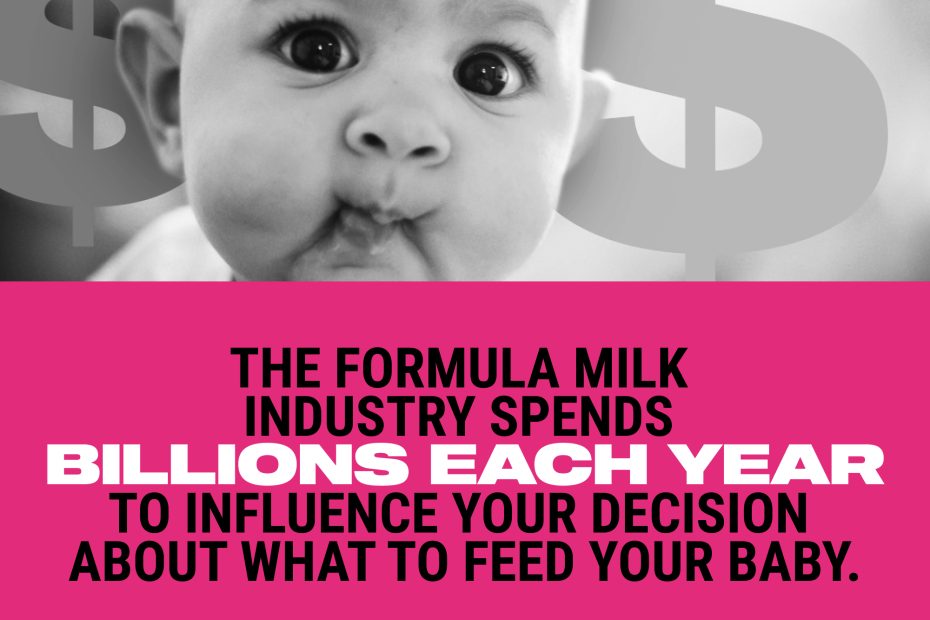